James H. Fatzer * PhD and Raff Sink * are the kindred spirits of the conspiracy world, yet their backgrounds couldn't have been more different.

"Uncle" Fatzer * came from a childhood of divorce and suicide of a parent to Princeton U. His bankroll for pricey Princeton was the U.S. Navy, as Jim joined their college study program and found he loved sucking from the public teat.. Upon graduation, he joined the Marines and just when things started to heat up in Southeast Asia, he hauled ass to the world of academia, going on to write prolifically, bloviate daily, all while desperately searching for tenure and the protections and perks that come with the job. Fatzer * would go on to eventually piss on the memory of every dead Marine with his abuse of the truth in the JFK/9-11/Wellstone/Moon Landings/Holohoax© world. 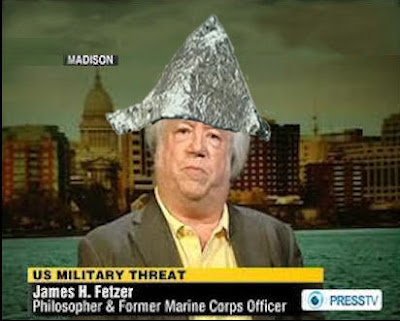 For further insight into the mind of James H. Fatzer * PhD, you can read this article from 2006...

The Man Who Thought He Knew Too Much by Mike Mosedale

You can also head over to Fetzering Against Rational Thought

Raff Sink's * childhood particulars are more shadowed than Jim's mainly due to the fact that no one has been able to tolerate being in the same room with Raff *, long enough to make it through what had to be the tortured, acrimony filled life of the runt of the litter. Raff * was a wormy little piece of work that harbored an intense unhappiness with his lot in life and has used his senior moments to let the world know exactly what he thinks of the "mudder ruckers" he is forced to tolerate.

Raff * used his college years to take the shortest route possible to the title Doctor (short of studying at the Physicians College of Clipperton Island ) by going to Chiropractic College and learning the fine art of asset relocation ( from your wallet to mine) and the spiritualism of Natural Hygiene.

Upon graduation, Raff * took up an intern position with Dr. Herbert M. Shelton, ....

From Wikipedia :
A pacifist, Shelton was jailed in 1917 for making an anti-draft statement in public.
In 1927, he was arrested, jailed, and fined three times for practicing medicine without a license. These arrests continued periodically through the next three decades while he continued to lecture and campaign for his ideas.[1]
In 1932, Shelton was jailed repeatedly for practicing medicine without a license. Found guilty of violating the Medical Practice Act, he served 30 days on Rikers Island.
In 1942, Shelton was charged with negligent homicide and "treating and offering to treat a human being without a state medical license" for starving a patient to death.[2] The case was never tried and charges were dropped.
In 1978, another patient died at one of his schools, this time apparently of a heart attack. After a two-year-long court battle, Shelton lost the lawsuit for negligence and was bankrupted by the judgment.[2] The school closed as a result.
https://en.wikipedia.org/wiki/Herbert_M._Shelton

It is from this man, along with starvation guru and general con-man T. C. Frye*, that Raff * perfected his snake squeezin' approach to ruling the world that revolves around Raff *.

Here's just a sample of the hectic life of Raff *... 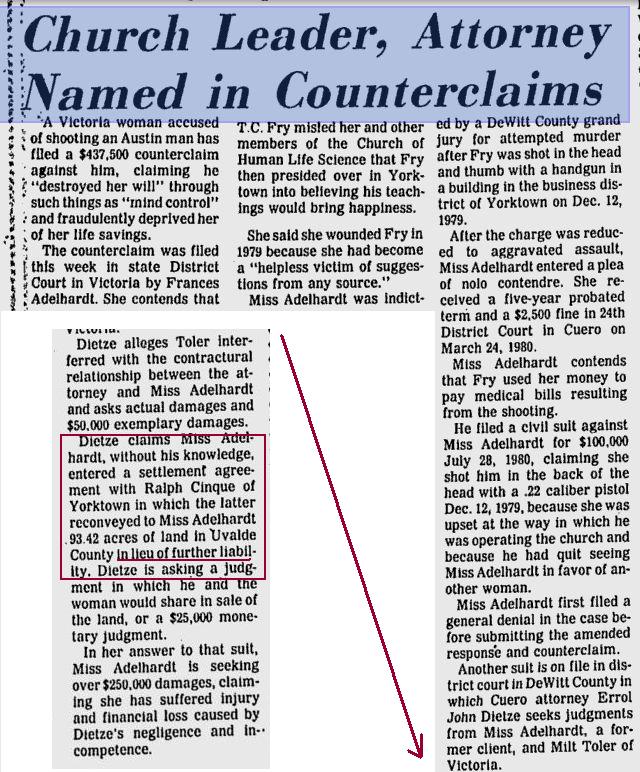 "Uncle" Fatzer * and Raff * coming together was like a devastating two part expandable foam accident....
Imagine two part toxic epoxy that when mixed, refuses to combine and instead, violently repel each other, growing ever larger and consuming everything in their respective paths..... 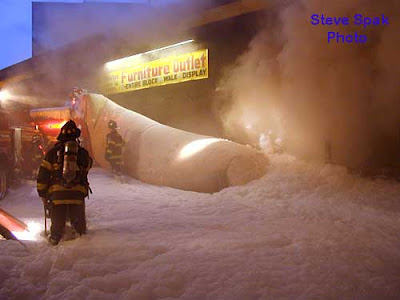 The JFK world would never be the same.....

* Not his real name

Welcome to the Oswald Innocence Campaign. This site is the culmination of several year's efforts to shine a little light into the dark, damp recesses, the hidden corners behind the refrigerator in the mind of one, Raff Sink *.

Raff * suddenly appeared in the JFK assassination sandbox after becoming the  gleam in the eye of one James H. Fatzer * PhD,  following Jim's nasty public meltdown over the Dr. Judy Would * fiasco in 9/11-ville (third rabbit hole on the left).

Jim stood back among his Education Forum adversaries and promoted this shiny new object in the sand box as an articulate, intelligent purveyor of truth and light in the shape of a Doctor,  skilled in the art of Chiropractic and illegal HGH sales.

Raff * then proceeded to spin yarn, misquote madness, obfuscate the obvious and become the most irritating entity since the tape worm.

Over time, the others in the sandbox realized the new shiny object introduced to them months before turned out to be just another gilded cat turd left in the wake of  another washed up Philosopher of Science.

But before the aroma of the shiny new object was able to ooze through the fissures in it's delicate gold glint........Raff * and "Uncle" Fatzer * decided to start a club.......

* not his real name

As we progress, we will see how the club of conspracists is nothing more than a  thinly veiled facade for the promotion of Raff Sink *.

We will cover many of those "facts" submitted by various members of the OIC. We will also provide examples from other researchers to counter the disinformation and blatant disregard of facts by Raff * and his fellow OIC'ers.

We will try to have some fun along the way, most if not all, at Raff's * expense.

* not his real name

Einstein forgot about this blog......

This is the re-worked site that is now dedicated to satire and parody as expressly spelled out by Google...