Ok Raff*, you've been going on for years about a fingerprint purposely placed on Mary Moorman's Polaroid to cover something up.

What did they try to cover up? 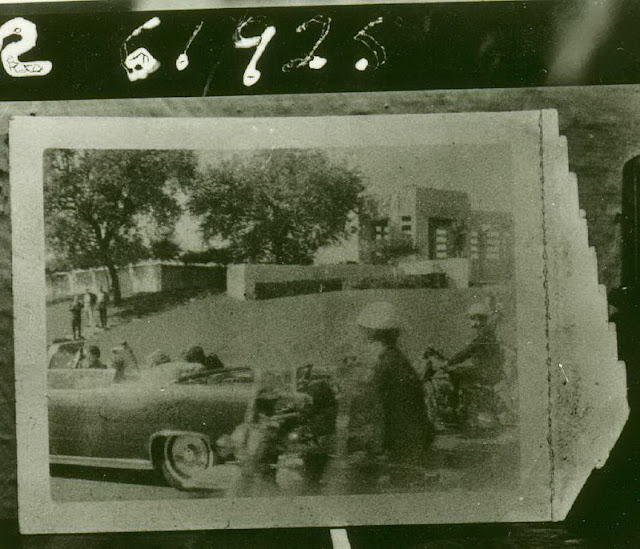 Was Hargis' nose running? Was there a reflection of the shooter in Martin's windshield? Was Marilyn Sitzman playing pocket pool with her boss Zapruder? Was Babushka Lady's face reflected in Martin's windshield and it was the face of the tranny you were trying to pick up on Craig's list? Tell us Raff*.

Why would a fingerprint be purposely placed over Martin's windshield Raff*?